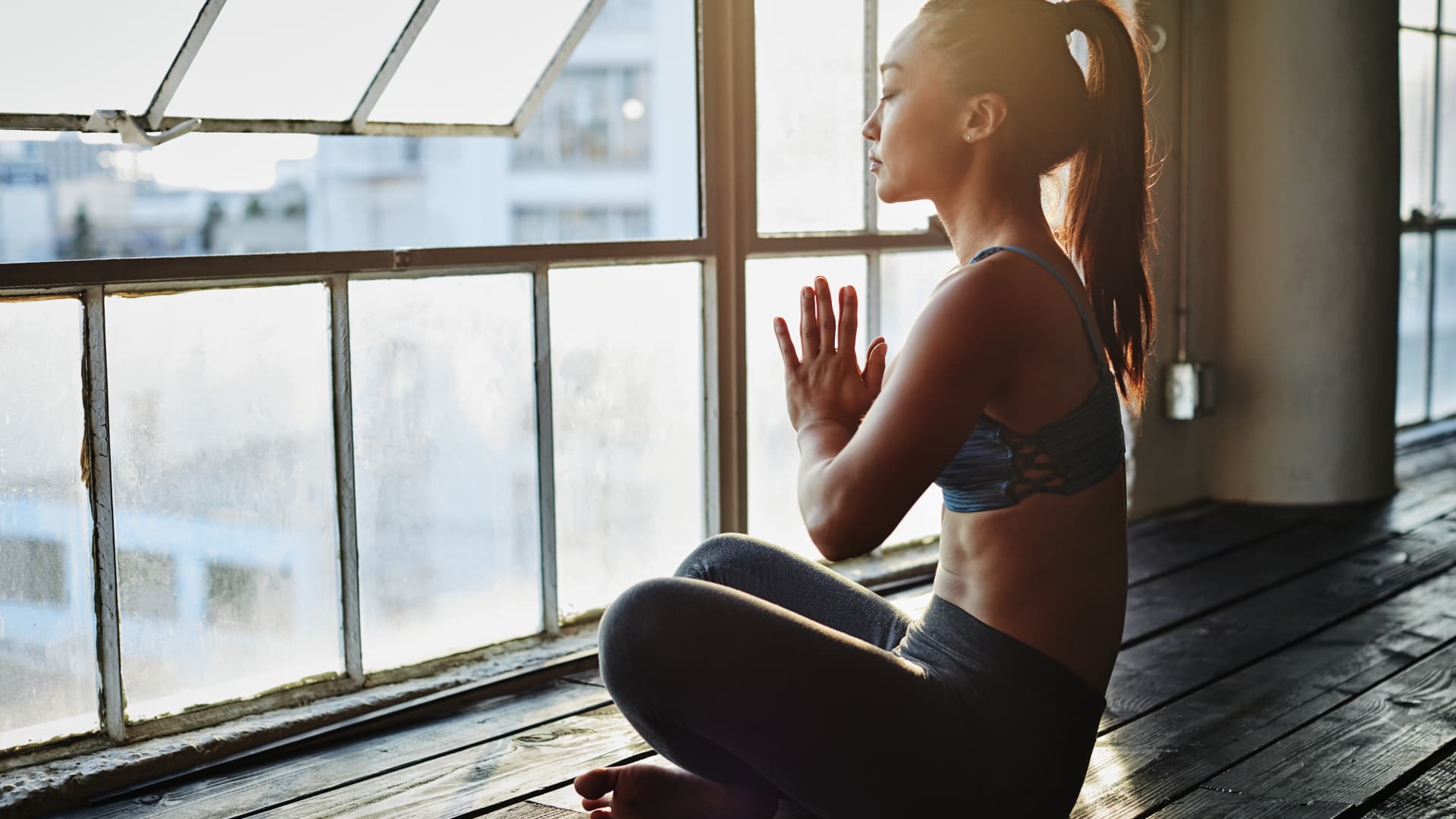 Mindfulness meditation is as effective at reducing anxiety as a commonly prescribed antidepressant, according to a study published in a major journal on Wednesday.

The study, led by researchers at Georgetown University Medical Center, is the first randomized clinical trial to compare the effectiveness of mindfulness meditation with the antidepressant escitalopram. The results were published in JAMA Psychiatry, a peer-reviewed journal.

The meditation techniques included breath awareness; body scanning, in which attention is directed to one body part at a time; and mindful movement, in which stretching and movements bring attention to the body.

After monitoring the two groups for eight weeks, researchers found that people using mindfulness meditation saw their anxiety improve nearly as much as people who were taking the antidepressant.

Dr. Elizabeth Hoge, lead author on the study, said the findings support physicians recommending mindfulness meditation as an alternative to antidepressants for some patients. Many people worry that antidepressants will interfere with their daily lives and others start taking medications but stop.

Hoge, who is director of Georgetown University’s Anxiety Disorders Research Program, said the study also provides evidence for insurers to cover mindfulness meditation as a treatment for anxiety.

Anxiety disorders are the most common type of mental illness, affecting about 301 million people around the world, according to a February study published in Lancet Psychiatry.

6 Ways to Make Your Chicken Tastier

Chicken is perhaps the most popular source of protein when it comes to eating a healthy high protein diet—and for good reason. Chicken breast provides about 30 g of protein in a 100 g serving and is fairly low in fat, compared to other meat proteins. If you are tired of eating plain, dull chicken […]

Pfizer CEO Albert Bourla told CNBC on Friday that despite the company’s promising data on an antiviral oral Covid pill, vaccines and vaccine boosters are still important in the fight against the virus. “The fact that we have a treatment is not at all a reason not to take the vaccine, in fact we should […]

CDC director Dr. Rochelle Walensky advised unvaccinated people against traveling over the upcoming Labor Day weekend as the U.S. battles back a surge in Covid-19 hospitalizations caused by the highly contagious delta variant. “Given where we are with disease transmission right now, we would say that people need to take their own these risks into […]

December 1, 2022admin
We use cookies on our website to give you the most relevant experience by remembering your preferences and repeat visits. By clicking “Accept All”, you consent to the use of ALL the cookies. However, you may visit "Cookie Settings" to provide a controlled consent.
Cookie SettingsAccept All
Manage consent