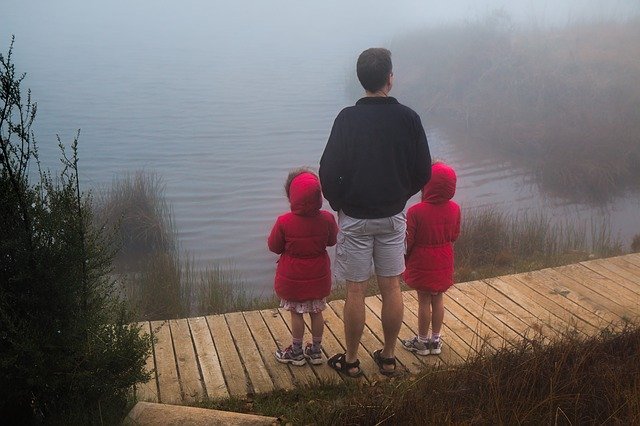 Researchers determined the level of concordance and discordance of autism symptoms in twins from the analysis of a group of identical twins.

Autism spectrum disorder is a developmental disorder that affects an individual’s behaviour and communication. Exact causes for the disorder are unknown and no cure currently exists. However, research into possible risk factors for the development of the disorder and effective treatment strategies to help manage the disorder are ongoing. Twin studies can help with the understanding of how heritable a condition or characteristic is. Previous research has shown that autism spectrum disorder is one of the most heritable neuropsychiatric disorders. With twin studies, researchers aim to measure concordance and discordance of certain traits. Concordance is the presence of the studied trait in both individuals of the twin pair. Discordance is the presence of the studied trait in only one of the individuals in the twin pair.

A group of researchers from Washington University School of Medicine conducted an analysis of the concordance and discordance of autistic traits in identical twins. Identifying a cut-off point for difference in traits for identical twins and examining that difference between the individuals in the pair, allows for the opportunity to identify what the key differences between an ‘affected’ and ‘unaffected’ individual are. The study of autism in identical twins, where one twin has autism and the other one does not, provides the opportunity to determine potential causes of autism that could be due to changes in genes and/or due to non-shared environmental influences. In their study, published in Behavior Genetics, the researchers used archival data from three registries as their sample of identical twins to be analyzed.

The researchers noted that the problem with previous studies was that concordance between identical twins was based on the presence or absence of a single diagnostic measure of autism. But it is now known that autism is a spectrum and there is a range of characteristics that would be classified as autistic. The researchers took this into account and conducted their analysis of identical twins on a sample that represented the entire range of the disorder. They found that autism itself was highly heritable, but symptoms of autism varied greatly between twins that were both diagnosed with autism. The researchers note that a general interpretation they were able to draw from their findings is that the factors that result in differences in symptoms between autistic individuals are not necessarily equivalent to the ones that relate to how heritable the condition is. They inferred that when the heritability of autism spectrum disorder passed a certain point, individuals are much more susceptible to environmental influences that are not shared with their twin. They also suggest, based on their knowledge from previous studies and findings from their own research, that these ‘non-shared environmental influences’ may have their effect on an individual early in life. This would then create potential early targets that preventive intervention strategies could be developed for, which would be aimed at reducing the severity of autism symptoms.

More research is required to confirm these findings and better understand the causes of concordance and discordance of autism symptoms in twins. But the findings introduce an important finding regarding the idea of thresholds and the relationship between an individual’s distance from the threshold and susceptibility to non-shared environmental factors.

Image by Steve Buissinne from Pixabay

A new clinical trial is being launched and researchers are currently recruiting patients to be included in the autism risk study. According to the Centres for Disease Control and Prevention (CDC), autism spectrum disorder (ASD) affects one out of every 59 children.  Children with ASD generally exhibit symptoms by the age of two, and the […]

The effects of social media on mental health

Social media can have significant effects on various mental health concerns, such as depression, anxiety, addictions, and insomnia. Social media has become tremendously common over the past decade. A majority of people report using some type of social media platforms, such as Facebook, Instagram, or Twitter, at least once per day.1 According to recent data, […]

The link between sleep and mental health

Sleep quality is strongly related to certain mental health issues such as depression and suicide risk but may be treated with cognitive-behavioral therapy. Sleep is critical for mental wellbeing, as has been demonstrated by numerous studies in the past several decades. Poor sleep, sleep deprivation, and other types of disturbed sleep can have significant impacts […]