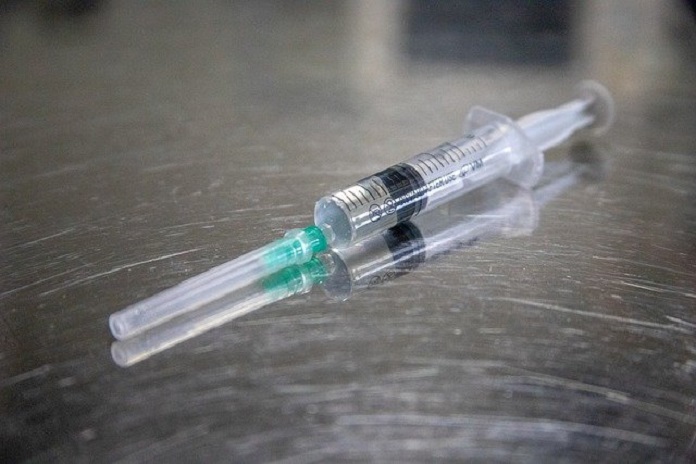 A research study conducted at the University of Virginia School of Medicine revealed that even though the rate of immunization with combined seven vaccine series has increased by 30% over the period of 10 years (2009-2018), only 72.8% of infants of age 19-35 months had received all the combined seven vaccines. This is in contrast to the goal of 90% immunization rate set up by the office of disease prevention and health promotion through its Healthy People 2020 initiative.

Maternal education also played an important role in this survey. It was concluded that infants born to mothers with less than high school education were less likely to complete the vaccination series compared with mothers who had a college degree.

The disparities in rate of immunization amongst the US populations not only leaves infants vulnerable to many preventable diseases but also reduces herd immunity in the general population.

Image by Mirko Sajkov from Pixabay

Five Exercises To Minimise The Risk Of Shin Splints

Although the benefits of running far outweigh the drawbacks, it is true that it puts your body under a fair bit of pressure, especially when you ramp up the training load ahead of a big event like a marathon. Of course, that shouldn’t put you off running, but if you get serious about the sport […]

Protective immunity against COVID-19 shown to be robust in a recent study. As new hospital admissions for people with COVID-19 continue to decrease (1), many locations are beginning to ease restrictions and return life to normal. Immunity to COVID-19 has increased due to vaccinations and natural immunity after infection. However, questions remain as to how […]