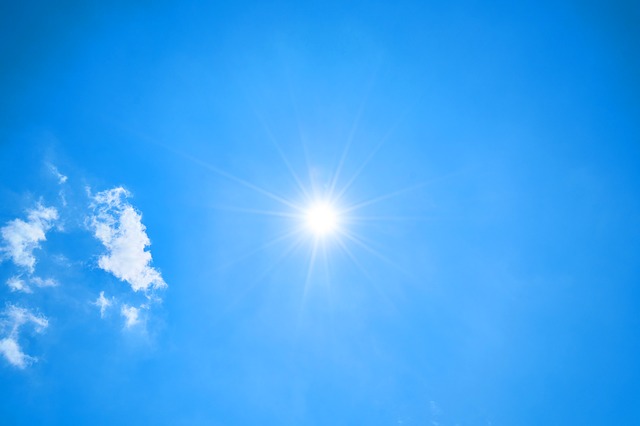 A new study investigates the potential impact of climate, specifically hot temperatures, on the risk of developing kidney stones.

The kidneys are a very important organ, and they play an essential role in keeping the body healthy and in balance.  However, a variety of conditions may impact their ability to perform optimally.  One of these conditions is kidney stones; these occur when small clumps of minerals and salts form in the kidney or urinary tract, blocking the flow of urine from the system.1  The symptoms can range significantly, but in many cases, kidney stones are associated with severe pain and may require medical treatment.1

Kidney stones are a relatively common condition, affecting almost nine percent of people in the United States.2  A variety of factors may also be associated with an increased risk of kidney stones, including the presence of diabetes or obesity, as well as being male.2

Some evidence suggests that hot climates may also be associated with an increased risk of kidney stones, as the risk of kidney stones is generally higher in U.S. cities with warmer annual average temperatures .3,4,5  Although the reason behind this potential relationship is unknown, some researchers speculate that it could be due to altered hydration levels and urine output with higher external temperatures.5

This could have a greater significance in the future because global warming is contributing to an overall shift towards warmer climates. In order to further investigate the potential implications of this relationship, a study was performed in South Carolina.5  The results were published in Scientific Reports.

Next, two theoretical climate change scenarios were mapped out; one scenario represented the temperature changes that might occur if society adopted more environmentally sustainable practices, and the other represented what might occur with no changes in society’s practices.5

A significant increase in kidney stone risk may compromise the health of individuals, as untreated kidney stones are associated with potential complications including severe pain, infections in the kidney and urinary tract, and impaired kidney function.6  Furthermore, it could place a burden on the healthcare system overall, as the treatment and complications of kidney stones may take up already scarce hospital resources.  The study estimated that this increase may be associated with costs of over 56 million and 99 million dollars between 2025 and 2089, for the first and second scenarios, respectively.5

The results of this study suggest that the temperature increases caused by global warming could potentially be associated with increased kidney stone risk and financial burden.  More research is needed to further investigate this association, as well as determine ways to ultimately minimize the impacts of global warming on the health of humans, other species, and the planet.

Image by Engin Akyurt from Pixabay

Cannabis by-products could interfere with medications

As cannabis use becomes more widely acceptable and gains legalization in Canada and U.S. states, concern surrounding potential interactions with common medications has surfaced. In previous studies, cannabis derivatives have been shown to inhibit P450 enzymes, but the extent of this interference has been unstudied. A new study from Washington State University is the first […]

What is topical vitamin E used for?

There may be a gene for COVID-19 resistance

Evidence from a recent study suggests that a specific gene may provide some resistance to severe symptoms of COVID-19. According to the study, the genetic make-up of those who experience severe COVID-19 symptoms, versus those who are asymptomatic, significantly differ at one gene location. The study found a significantly higher frequency of the HLA-DRB1*04:01 gene […]